Dahu Graphics is a single handedly run creative agency specialised in branding and visual communication. Its founder, Sonia Collaud, has solid experience in events and marketing, having worked at UEFA as part of the brand and marketing team.

Dahu Graphics’ expertise spans from designing business cards to preparing files for large events such as sport competitions, festivals or celebratory events.
From social media posts to advertising in the press or in urban environments such as on billboards, public transport wrapping, or entire city dressing.

On the digital side, presentations and keynotes for high level events are a large part of the scope of work. Clients have been coming back for many years with new project requests.
Web design is also part of the available services. Werther it is simply to add content to a page by creating a few banners, or preparing a hole new website. 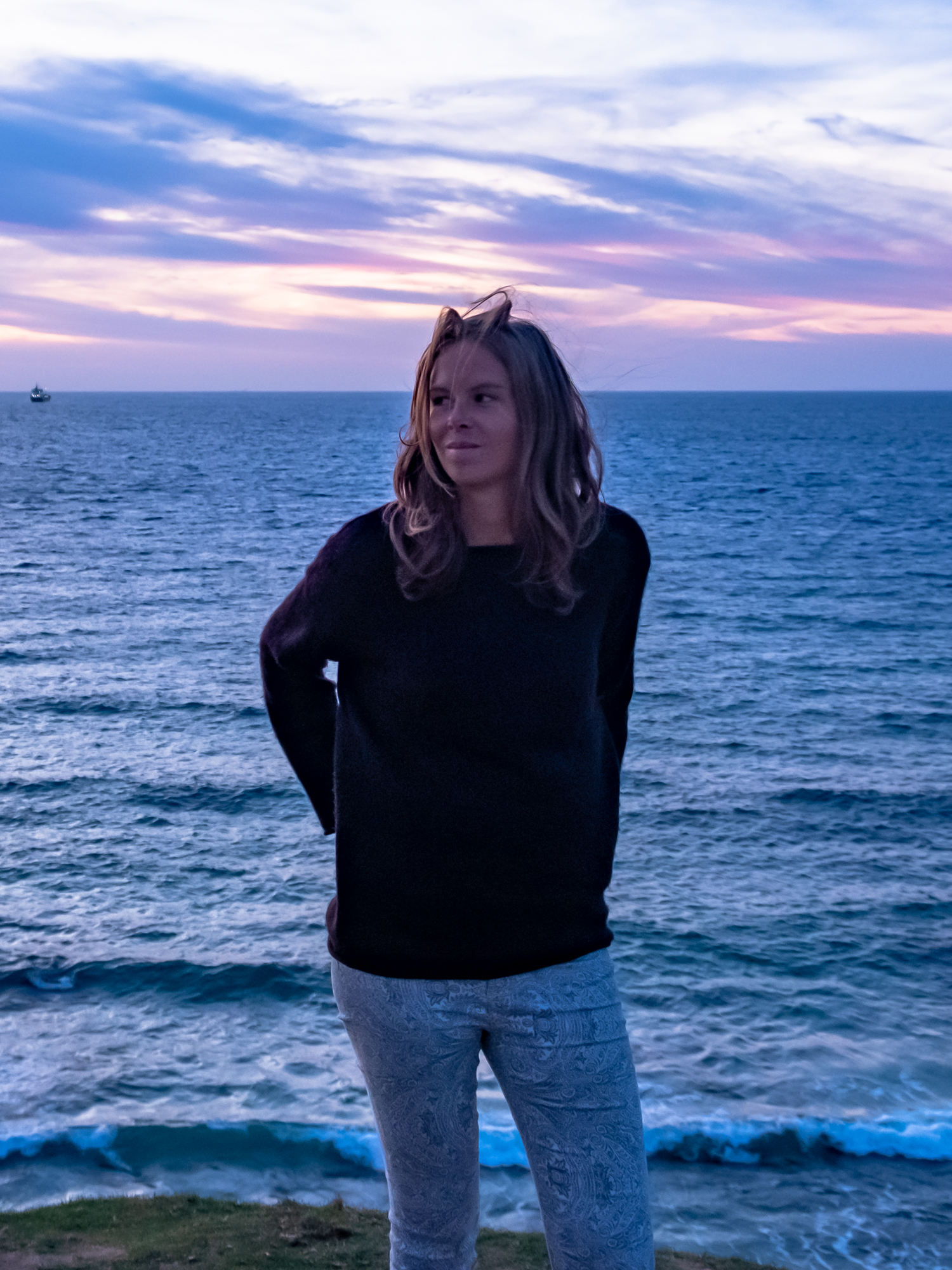 Dahu Graphics is run by only one person, Sonia Collaud. Passionate about graphic design and illustration but also design in a broader sense including interior design, furniture and industrial design, Sonia is a certified graphic designer with a specialisation in Visual Merchandising. Through her studies and personal interests she gained great knowledge in the field of luxury industry and FMCG, working on projects for companies such as Omega, Seiko and Nestlé.

After some time in Berlin as graphic designer in a start-up active in the beauty industry, Sonia got a position at UEFA as part of the Brand team within the Marketing department. During her time there, she gained lots of experience in the sports and events industry, juggling with numerous high level project including being responsible for the UEFA Corporate brand, Women’s Euro, Futsal Champions League, as well as the four youth Euro competitions (Under-17, Under-19, Women’s Under-17 and Women’s Under-19) but also involved in many other of the competitions such as the European Qualifiers, UEFA Euro, and more. Her role was partly being an in house graphic designers and a brand guardian, but also managing agencies for bigger projects, supporting the National Football Associations when they were hosting finals of one of the competitions handing over the branding toolkits, collaborating with their designers and approving the designs and creations made by the stakeholder.

Following her dreams of being independent and dedicating herself to her other fields of interest, Sonia freelanced while building a camper van and then travelling with it. After a move to Copenhagen, she dedicated herself to her passion for furniture and started a small home decor and upholstery business which she now runs in parallel with Dahu Graphics. Now returning to Switzerland, she hopes to keep up both activities and develop them further.

To get in touch, you can directly send an email to sonia@dahugraphics.ch or hit the button. 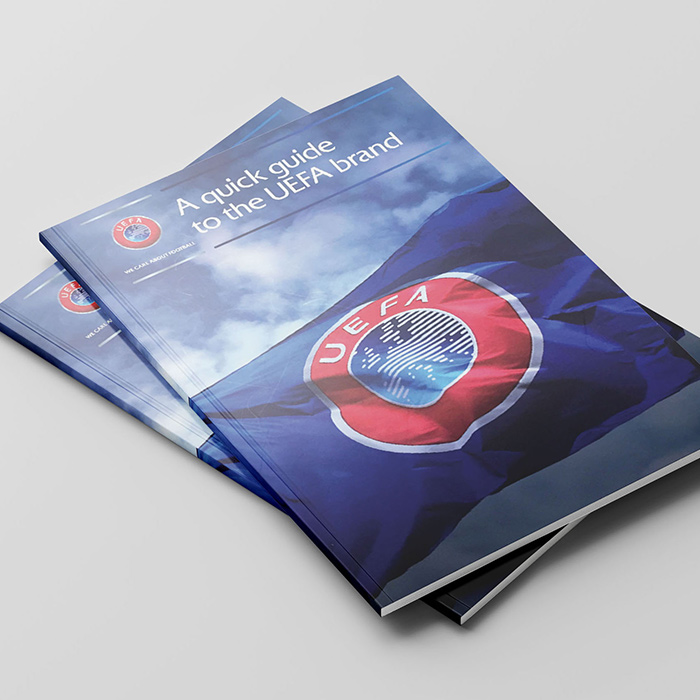 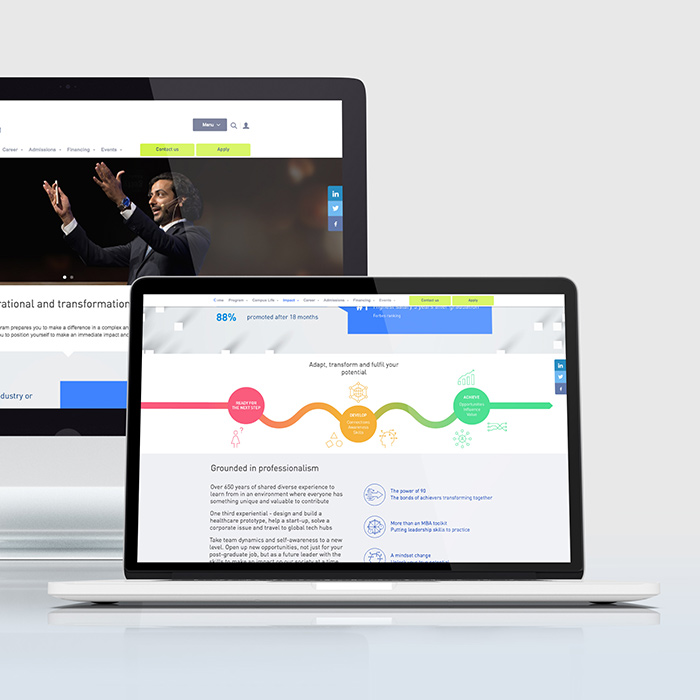 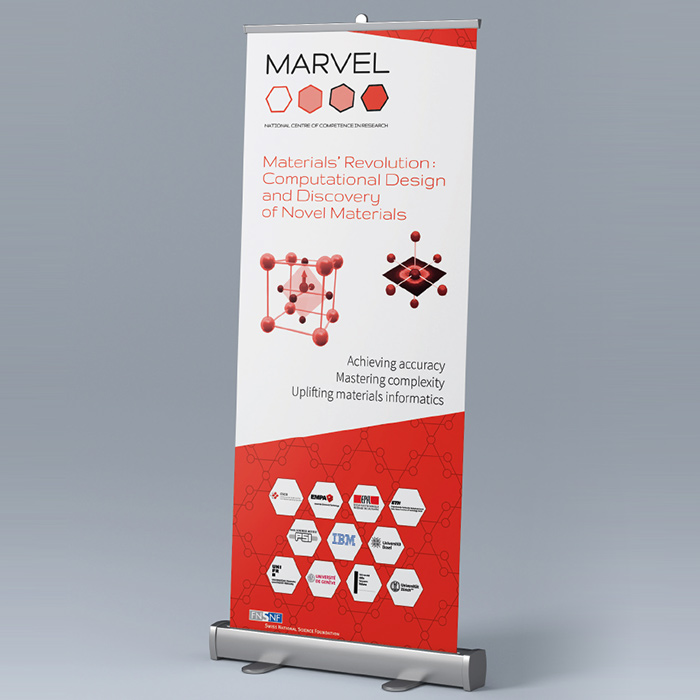